Well it’s summer time again in southern Spain and time when things start growing again. But it’s starting to get dry. So you have to give your plants a little bit of extra watering to help them survive the dry weather.

You might wonder. Why is this gardener from Australia commenting about gardening in Spain? Because I worked 2 summers on the Costa del Sol in various gardens. So I’m more or less acquainted with the conditions over there.

So what have I got to offer English speaking expats, for garden advice in Spain? While over in Spain, when I visited the nurseries and saw what people grew in the gardens I noticed they were similar to the plants grown in similar climates in Australia. Also many of the plants used in the gardens, come from Australia. Many other plants come from South Africa, and they’re commonly used in Australia, and come from the same growing conditions as Australia. Southern Spain, South Africa and the southern parts of Australia all have similar climates.

Therefore in Australia we have many years of growing experience of many of the plants used on the Costa del Sol.

One thing that we can’t give you is the common name of the plants as we call them in Australia, because they don’t have the same name in Spanish. So it is important to note the Latin name of a plant and write it down to show it to the nursery person. This was the only way I could communicate with the nursery person to get the plants that I needed.

Some common plants on the Costa are:- 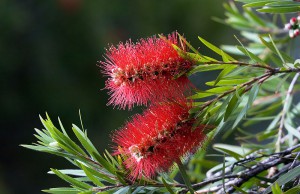 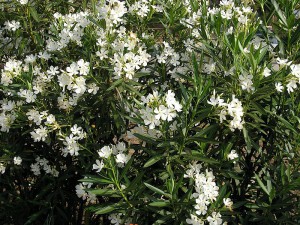 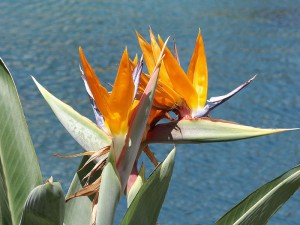 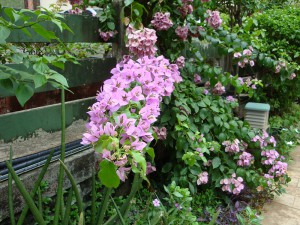 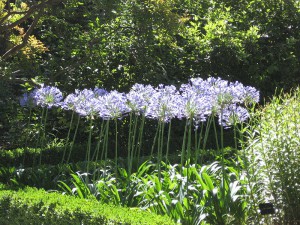 All 5 of these plants are resistant to all but the extreme driest of weather.

The next most important thing is the soil. Most of the soil on the Costa is hard alkaline clay. Clay in Spanish is called tierra de arcilla. You might encounter some sandy soil which in Spanish is tierra arenosa. In the next post I’ll be letting you know what to do to make the soil more productive for your plants.

In the meantime, as the Costa del Sol is in a dry climate, the soil is mostly alkaline. Some plants like Callistemon citrinus and plants from good rainfall areas prefer acid soil and don’t perform to well in alkaline soil. Signs of this are yellow leaves and not

growing to well. To explain this to a Spaniard is tierra alcalina and tierra acído. 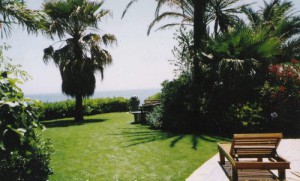 Other important words to know are:-